A downloadable game for Windows and macOS

TEEN WITCHES ACADEMY: You will take the role of the Main Character, a powerful Mage who has been banned by the Magic World Council after they used him to win the hard war against Obscure Magic. He will be brought back to freedom by a mysteriuos powerful Mage Lord, called Gorath, the Lord of CORRUPTION, who can give his power back. In return MC must accept to take the role of the headmaster in a Teen School of Magic, and bring all the teen witches to CORRUPTION.

In order to download this game you must purchase it at or above the minimum price of $14.99 USD. You will get access to the following files:

where can i find a walkthrough

There is the possibility to buy the walktrough right there.

how to get the dragon statue

Hi andreas in order to not do spoiler to everyone reading this, can you give me your email address?

where can i find the purple flask

i would love to try the game, but it wont open once its downloaded.

Sorry i am not undestanding your issue, first of all you downloaded the demo version right?

That work well for me can you explain a little more your problem?

To make it clear, the download button make you download a .zip file, you have to extract it and inside there is the .exe that you have to click on.

ya sorry i didnt explain it very well. im not sure if its my pc being difficult or not but once the game is downloaded and i attempt to start it. like the icon shows up on the tool bar that its running but it never starts. alt tab to see if its showing anything at all and its just blank. wait for a few minutes and still the same. im sure its just something with my end.

Can you make me see which icon show up?

This game is not user-friendly.

There are no mouseover tips for icons and usually no way to go back. So you can click on something not knowing what it does, then be trapped in an action that is going to waste time. (And possibly your stack of spells, which you have to buy one at a time using points that are earned slowly.) Most actions are only offered at certain times of day, so learning what the options are gets confusing.

Just about everything gets repeated. A lot. Long sections happen exactly the same way over and over. And it's not clear if that's just a dead end, or the developer didn't finish it, or if you don't have a high enough score to move past it, or if you need some other item to proceed, or if you're actually making progress because you're supposed to repeat that scene many times. Each of these is true in parts.

There are many typos. A lot of games have translation issues, and that's true here as well. But odd English is something I can look past. This just has blatant typos. It's particularly odd when the typo is on "magic words" for a spell that someone is repeating. Maybe it was programmer error, but sometimes it was intentional to indicate the spell was cast incorrectly. That would be clever, but it's sabotaged by the casual misspellings.

All that is unfortunate, because the premise of the game is a lot of fun. Corrupting the students and getting them to do things to each other is something I'd love to do. There are some creative scenarios (if you get to them) and some great looking scenes. (Although some of the rendered expressions are exaggerated to the point of comedy.)

If you enjoy ENF (and outright NC) stuff, and you're patient enough to get past the awkwardness, there's value here. But I can't rate it higher than 3/5.

Thank you for you're review and feedback, we are working to do a remastered version of this game using Unity as the engine and we are also improving most of the mechanics that you mentioned.

Hoping to manage to be able to deliver this version to all of you as soon as possible.

Teen_Witches_Academy_END_mac.zip unzip but the app won't start. Seems to be others asking about this below. Anyone have a solution?

You can try to change the settings so that the game is trusted by the macOS.

To do that: open a terminal, go to the folder the app is in and enter the following command: "chmod -R +x Teen_Witches_Academy_0.25.app"

after that; control click the app icon select open and choose to open the game anyway.

Try again, you must have Teen_Witches_Academy_0.06_win.zip for $ 5 or teen_witches_academy_end_win.zip (full final version) for $ 10.

I bought the game and don't have a download link either. Please help

Click on rope or statue doesn't work.. plz help me on this

I have the final Mac version of this game and it invariably freezes during the spell exchange with Briel right at the beginning. Disappointing purchase unless Drunk Robot addresses this issue and issues a fix or workaround…

I have tried the OSX 0.04 and 0.06 versions and I get stuck at this part on both of them. Audio keeps moving but the screen freezes on trying to block a fireball.

When will there be a version for MacOS 11? Im not able to open this one.

Will there be a Android version?

when will updates to the Mac version occur?

The current version is for OSX,  right?

Just wondering, what's the 3D engine you use to make these models and scenes?

Also, I wish one day you make a character sheets for characters with info and model details, you know like the ones they do for anime and mangas in artbooks like School Days and alike.

where do I do the oracle quest please tell me please

What is the Code for the cheat mode ?  is that still under development ?

Most cheats are patreon rewards in games on here friend. :)

Yeah .. I think they maybe still working on it ? it`s new after all.. I haven`t found it either

Edit.. Ohh I found it.. first do the capturing Oracle mission.. then it will lead to the Potion. :)

I did that quest. Twice. In the same playthrough XD I finish it, get told I got it, then nothing. Not in my office, inventory, and no option to use it when sneaking.

After a few hours playing I have a couple of observations..

I like the Game. but the dialogue is a bit dry and there were two sentences that were in another language than English I think

Maybe talk with a  Native English speaker and get them to help with that.. :)

Some parts get repetitive .. for instance getting an Invisibility Potion.. is there a way to maybe brew a potion yourself .. after the first quest to get one that is.. because otherwise gets a bit dull and repetitive  lol

Also.. is the Invisibility potion not implemented for the scene in the girls dorm ? because I didn`t get the option to use it even when I had the upgraded potion.

I know the game is still in early development.. I see a  lot of promise in this and hope it get seven better as time goes on :)

Best of Luck.. keep up the god work 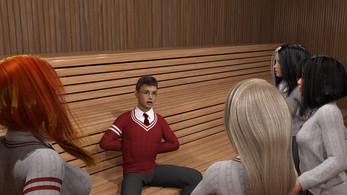 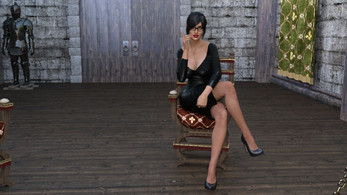 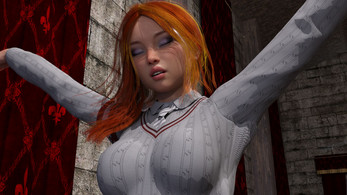 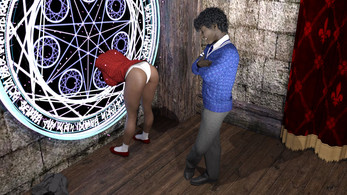 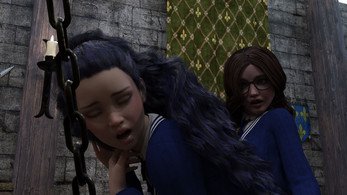 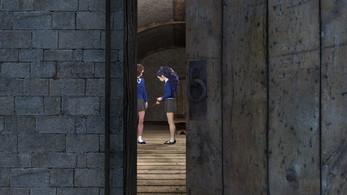 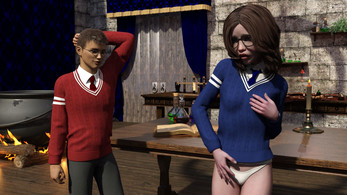 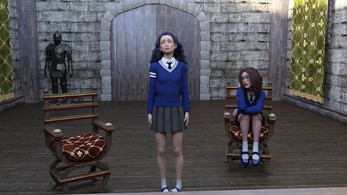 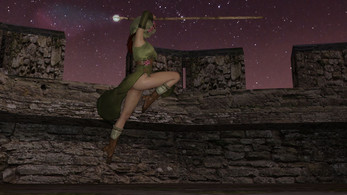 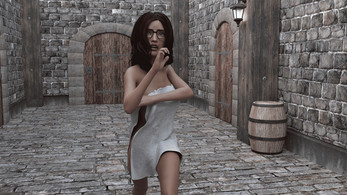